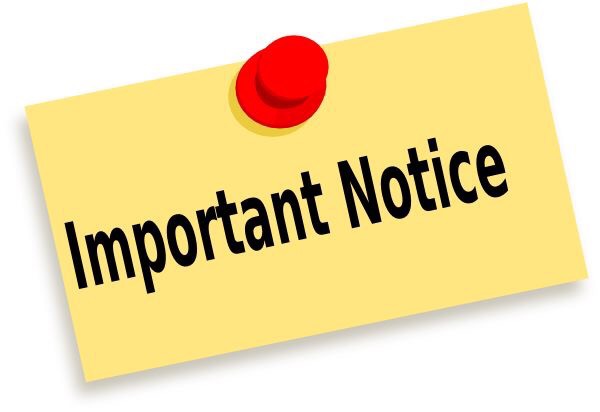 Following UNISON’s 5 year legal battle over term-time members holiday pay which was incorrectly calculated by Greenwich Council, UNISON was successful in gaining a 4 million pound settlement for 5,000 members at an Employment Tribunal.

The problem was first identified in 2012 when a Cleaner noticed her pay had dropped significantly after her Contract of Employment changed from a full-year to term-time only contract.

With this latest victory, UNISON have now submitted a COLLECTIVE GRIEVANCE on behalf of UNISON members employed on term-time only contracts by St Helens Council and, all associated employers who are using their formula for the calculation of annual leave and pay.

Reviewing the calculations, UNISON believes that the formula that St Helens Council has used appears to treat part-time workers less favourably than full-time staff and if so, it is discriminatory.

Please remember that we are only able to act on behalf of our members, therefore, we would also ask you to bring this matter to the attention of your colleagues, encouraging them to join UNISON!