Election 2019: What is the best offer for 3.8 million pension-less 50’s born women voting on Thursday? 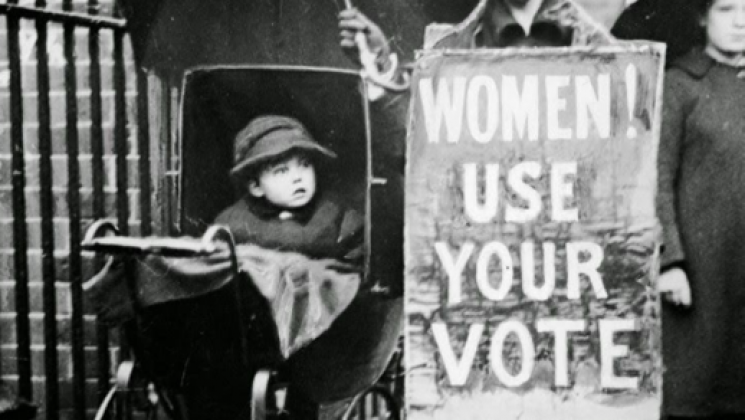 Thursday’s election offers a defining moment for some 3.8 million women who have had to wait for up to six years for their pension.

None of the parties are offering full restitution for the women – which could still be won inthe courts, if the Court of Appeal gives permission to appeal the High Court’s dismissal of the judicial review brought by the Bacl To60 campaign.

There is however a very big difference in what is (or not) on offer because we have an unexpected general election this week.

The most comprehensive and only detailed offer comes frm the Labour Party.

The offer is not full restitutiuon but for those born between April 1950 and April 1956 it promises substantial compensation. It is less generous after this tailing off altogether by April 1960.

The offer starts at £400 for those who lost the least and rises to £31,379 for those born around April 1955. it is a universal payment but is taxable.

John McDonnell, the shadow Chancellor, has promised both further negotiation with all the groups involved and early implementation. He has set February 5 next year – the date of both Labour’s or the Conservative’s Budget – for the full announcement. He also announced recently that repayments could either be at the rate of £100 a week over five years or an annual lump sum.

At the moment this is the only firm offer in town and he has been roundly criticised by the other two main parties for the cost of the compensation which amounts to £58 billion over five years. Some Labour candidates want to go further and pay full compensation – notably candidates standing in Hemel Hempstead and Ian Duncan Smith’s seat in Chingford.

The Conservatives are offering nothing after Boris Johnson at first suggested he would look at it and then said it was too complicated to compensate people and he did not have the money to do so. All Conservative candidates have been told by the party not to pledge any money to help them.

The Liberal Democrats have also been critical with Jo Swinson, their leader at one stage denouncing Labour’s offer as offering ” something for nothing ” to 3.8 million 50s born women.

The Welsh Nationalists-Plaid Cymru – say there is a moral case to back the women.

Intriguingly the possibility of abolishing Trident would come if a minority Labour government joined forces with the Scottish and Welsh Nationalists – who both have a commitment to abolish Trident while Labour at the moment do not.

The Scottish Nationalist Party have always had warm words for the 50s born women and do want them properly compensated. But they have failed, unlike Labour, to say exactly what they would do.

UKIP have not mentioned the plight of the 50s women at all.

In Northern Ireland the Democratic Unionist Party have a strong commitment towards 50s born women – they are the only party to support a special temporary measure offering full compensation. But they only have a tiny representation in Parliament – and have fallen out big time with the Conservatives over Johnson’s Brexit deal. Should Labour form a minority government, they could like the Nationalists, put pressure on Labour to improve their offer.

The Green Party have avoided a direct commitment to compensation but instead offered a basic pension of £178 a week and a supplement for lone pensioners.

It is your choice who you vote for – but if getting compensation is your main priority this election you should look very carefully at what is on offer and weigh up which party could deliver. It is a once in a lifetime chance to
influence events.