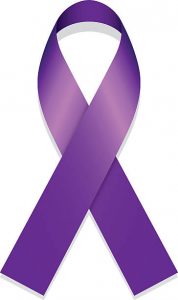 Domestic Abuse is any type of controlling, coercive, threatening behaviour, violence or abuse between people who are, or who have been in a relationship, regardless of age, gender or sexuality.

It can include physical, sexual, psychological, emotional or financial abuse.

Domestic abuse is both a widespread issue and a hidden crime as many people do not report abuse. Official statistics identify that each year approximately 2.1 million people suffer some form of domestic abuse, with 1.4 million women (8.5% of the population) and 700,000 men (4.5% of the population). Of these, up to 100,000 victims are at risk of being murdered or severely injured as a result of the abuse they are experiencing. On average, two women are killed each week and up to 30 women every day will attempt to take their own life due to abuse.

In St Helens, domestic abuse is a high volume issue. It is estimated that there are 4800 victims of domestic abuse and that 1000 people are experiencing high or medium risk abuse. Of the 1000 high risk victims, it is estimated that around 430 will be visible to services. Between October 2016 and September 2017, 2401 incidents were reported to the police with 1909 crimes identified. The majority of victims (74%) identified as female.

In support for the local domestic abuse services, UNISON St Helens will be providing for members and non-members, an opportunity to speak to a professional about concerns they may have about themselves or someone who could be suffering abuse.

Anyone interested can find out details by phoning the office. Please say you want to ‘Refer to the Confidential Service’ 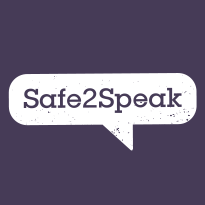 Safe2Speak offers support to any resident of St Helens who is a victim of domestic abuse, whatever your living situation.

Their service is free, confidential, supportive, informative, non-judgmental and available to anyone experiencing domestic abuse of any kind: sexual, physical, emotional or financial.

Worst Kept Secret is a Merseyside based project for women, men and children established to reduce domestic violence and enhance support for survivors.

They carry out direct work with survivors through a, which acts as a listening ear to those affected by domestic violence and abuse. 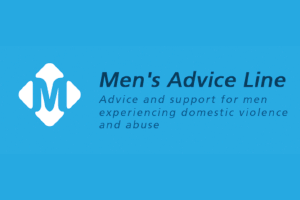 Men’s Advice Line is a national confidential helpline providing advice and support for men experiencing domestic violence by a current or ex-partner, this includes all men, in heterosexual or same-sex relationships. 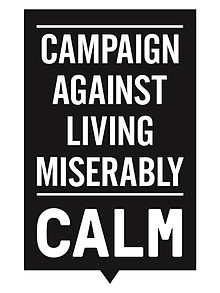 CALM (Campaign Against Living Miserably) is about supporting men, particularly those aged 15-35. It’s about giving you a break, a way of getting things off your chest and sorting your head out. If you’re going through a tough time and live on Merseyside then they could help you get back to enjoying your life.

They provide a helpline  and a website full of information, blogs and stories on issues relating to depression and suicide.

Remember, it is important for you to know that:

people will believe you

you are not alone

it is not your fault

UNISON members working term-time only
Challenges to your public services