Are you out of pocket …

… when you travel between appointments as a homecare worker?

You are not alone – between 150 – 200,000 homecare workers are not paid the minimum wage because of this and that’s against the law. 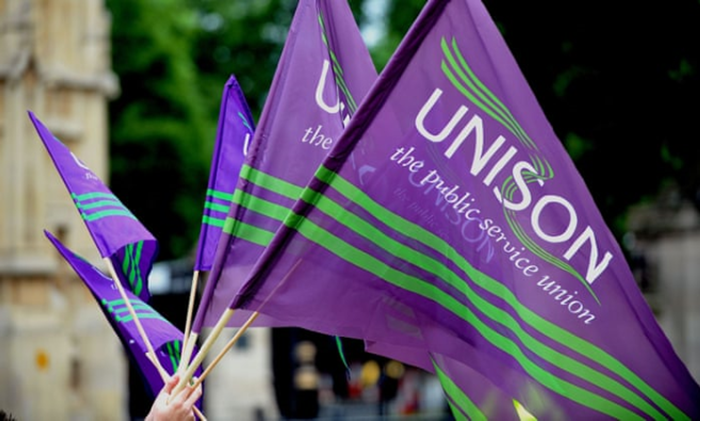 UNISON’s Legal win has implications for thousands of workers.

The legal win follows a ​recent significant victory by a group of homecare workers over illegal pay in a case brought by UNISON.  The claimants – the majority of whom are women – will now receive an average settlement of around £10,000 each after an employment tribunal ruling.

The Tribunal found that contractors commissioned by Haringey Council in North London breached wage rules by paying some care staff less than half the minimum wage.

The decision involving ​these ten workers has implications for thousands more care staff across the UK who look after vulnerable people by visiting them in their own homes. Those denied their full wages could now bring cases against their ​care employers to reclaim what they are owed, according to UNISON.

The union says a national care service would help prevent these illegal pay practices by ensuring workers were paid a fair wage.

The ruling in the Haringey case follows a four-year battle by the ten employees ​– launched during the 2016 TUC conference – and highlights major failings in the care sector, ​says UNISON.

The care companies involved in the Haringey case – Kaamil Education Limited, Diligent Care Services Limited and Premier Carewaiting Limited – have been ordered to pay more than £100,000 in backdated earnings to the homecare staff.

The average settlement for each claimant ​is around £10,000 – the equivalent of nine month’s work and annual leave ​that their employers had ​failed to pa​y.

The dispute against the three care firms was chiefly over their failure to ​pay workers a legal wage. Time spent travelling between people’s houses was unpaid, despite the staff having to get from one home to the next to complete their work.

This meant that the workers could earn well under half the legal minimum hourly rate, despite working for as many as 14 hours a day, according to UNISON.

The judgment said that travelling and waiting time of up to 60 minutes between appointments should be treated as working time. This ​will now provide other homecare staff with a clear method of calculating how much they are owed, ​says UNISON.

The fact ​that the compensation details involving the 10 workers are public – and not subject to a confidentiality clause – is also significant, according to the union. Other homecare workers on similar pay ​rates will now ​feel empowered to challenge ​any employers who fail to pay them correctly. 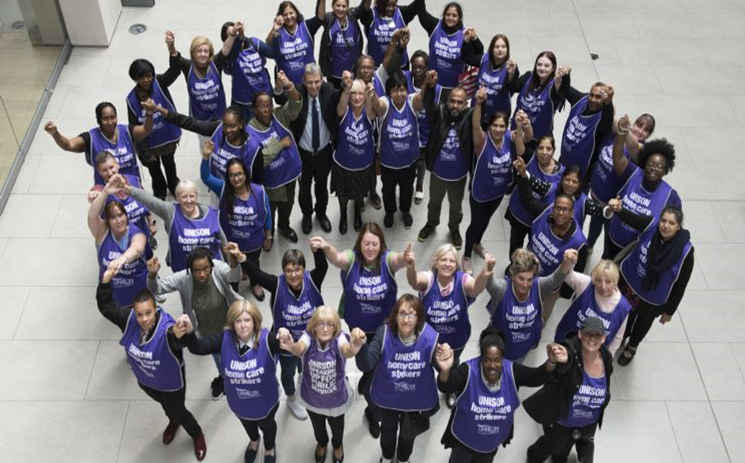 “For all the things that are wrong with the care system in this country, we have a workforce that are passionate and committed. They care desperately about the people they look after. That’s a fantastic place to start in trying to build a care system that works.”

Commenting on the case and the need for wider reform of the care sector, UNISON General Secretary Dave Prentis said: “This is a major victory for these dedicated workers who dared take on their employers. Their long struggle is nothing short of heroic.

It’s time the skills ​and experience of care staff were respected instead of them being underpaid and undervalued. The pandemic has proven just how vital they are in looking after the most vulnerable in society and keeping the care system running.

This ruling sends a message to other ​care bosses that it’s ​completely unacceptable to pay staff illegal poverty wages. The government too must get tougher ​with employers so there’s an end to these law-breaking practices.”

There has never been a better time to be part of UNISON! 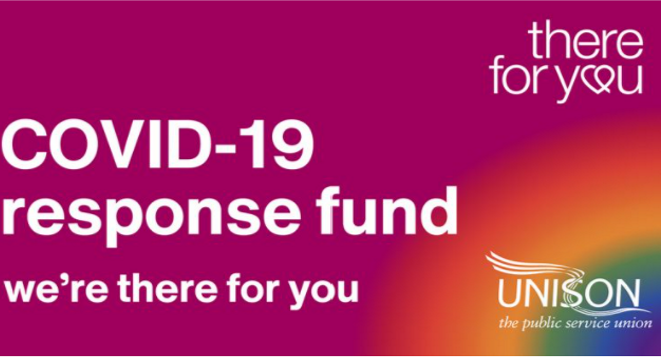 Are you suffering financially as a result of coronavirus?

From 16 November, you can apply to our COVID-19 response fund for a grant to help you during this difficult time. You’ll be able to check if you’re eligible and apply online, so save the date.

We have received  generous grants from UNISON and the CHSA (COVID-19 Healthcare Support Appeal) which enable us to support members who are struggling. 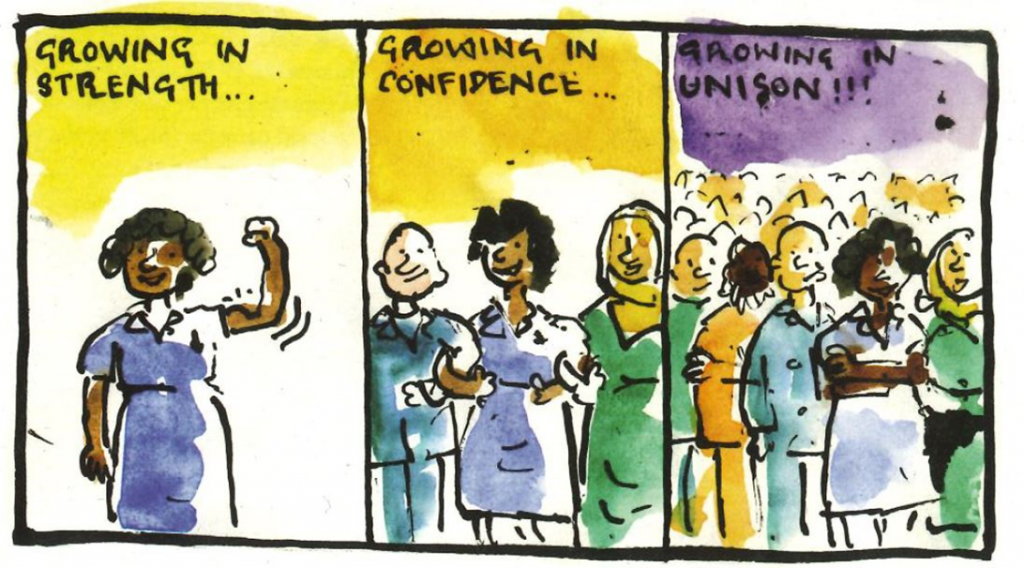