#BackTo60 has 723,500 supporters of 50’s women who demand the return of their earned dues which are being kept from them. 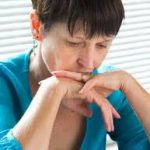 #50’s women have ‘done all the right things’ despite having faced lifelong inequities.

‘One Voice’ is an initiative to hold the direction of the various women and groups, fighting together for one common goal…to secure back our earned dues.

Support for this group is free 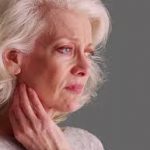 That this House welcomes the positive interventions from many hon. Members from across the House on behalf of women born in the 1950s who have lost their pensions; welcomes the equalisation of retirement ages between women and men; recalls that women born in the 1950s were subject to discriminatory employment and pension laws; recognises that this included being excluded from some pensions schemes; recognises that this had the negative effect for them of losing the opportunity to have the same level of pension as their partner or spouse; further recognises that this has had the consequence of women in this position never being able to have equal pensions to men; further notes that this has negatively and profoundly impacted on them including increased poverty, deteriorating health and homelessness; notes that at least 3.8 million women have been impacted by the loss of their pensions from the age of 60 in three separate age hikes; and calls on the Government to enact a temporary special measure as permitted by international law to provide restitution to women born in the 1950s who have lost their pensions from the age of 60 because of the impact of the rise in retirement age. 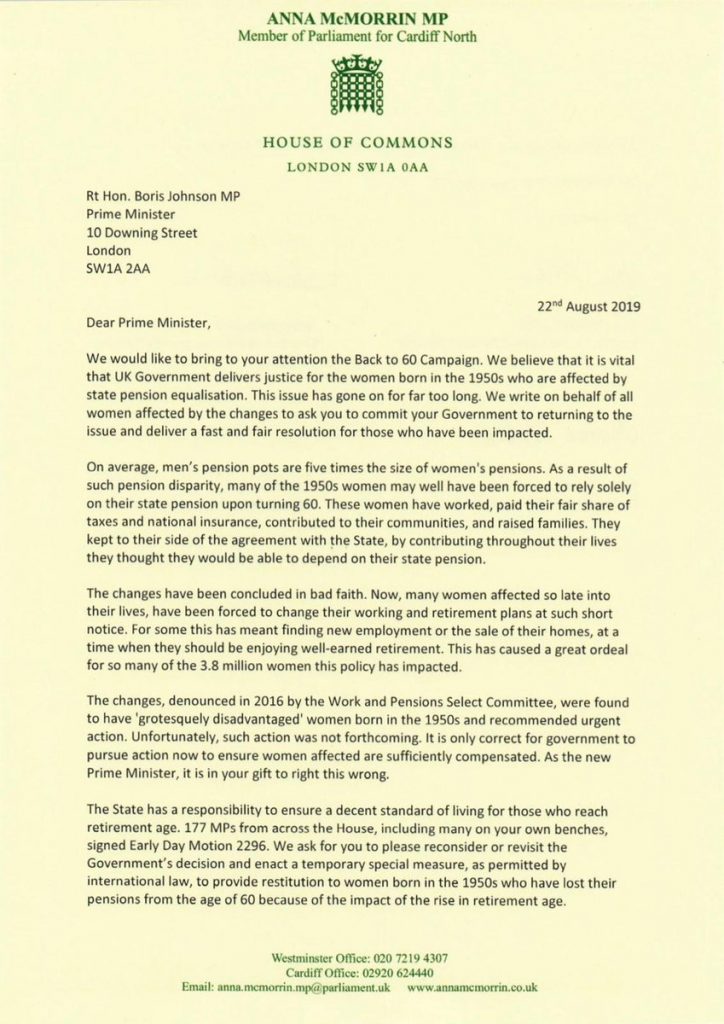 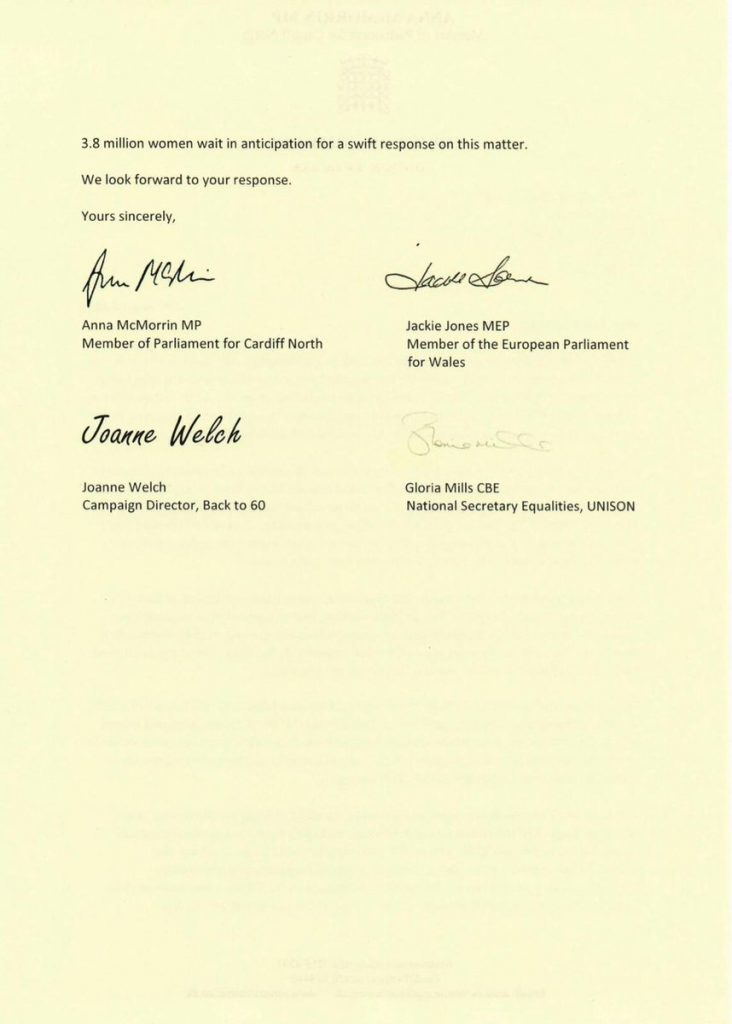 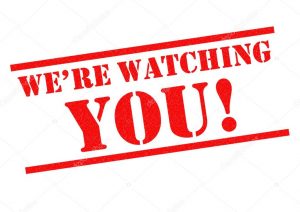 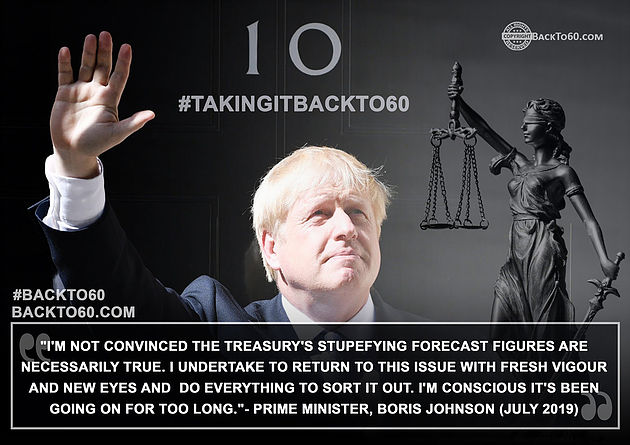 Back to 60 Backto60 Pensions Women Women's